This time of year typically inspires little heating and cooling demand which means natural gas and electricity prices should go down due to less demand. That has not held true in 2018 as we are experiencing the largest natural gas storage deficit in history. This is not new intelligence, rather, over the summer the market appeared content with expectations of robust production to keep stockpiles healthy despite the growing storage deficit. Early cooling demand and a bevy of other factors limited the effectiveness of the increases in production which finally came to a head over the past few weeks, pushing the prompt month natural gas contract to its highest level since January.

In addition to a warmer-than-normal start to the summer, we experienced an active end to Hurricane season. Hurricane Florence hit the southeast at a time when nuclear generation facilities were scheduled to go offline for maintenance and with the additional unplanned shutdowns, the region was forced to import natural-gas-fired power generation.

At the same time, the summer heat continued across most of the US, chipping away at supply after already setting power burn records (natural gas-fired power generation). By the second week of October, the heat had finally dissipated but only to be promptly followed by an early start to heating season. Currently, more than 80% of the country is experiencing below normal temperatures and that is expected to continue through the first week of November. With no break between extreme cooling and then heating demand during a typically lower demand month like October, prices reacted to the upside and have held their position.

Yes, there are a number of bullish factors right now.

The market is finally coming to the realization that the start to this winter will be undersupplied vs historical measurements. Had October been a normal fall weather month with minimal demand and supply disruptions, prices would likely have remained suppressed and injections would be closer to the 5 year average. As it stands, end-of-season storage is projected to be 3.3 Tcf compared to the 5 year average of 3.5 Tcf.

Will this upward price trend continue?

Right now, there is speculation on both sides of the weather fence as Winter forecasts begin to take shape. If a colder than normal winter ensues, prices could skyrocket. If a mild winter is realized, prices will normalize and likely dip below 3 dollars in the spring. Currently, three major factors are being widely interpreted as to how they will affect the winter weather. Snow and Ice cover, especially in the Alaskan/Siberia region – Strength of the developing El Nino – and the North Atlantic Oscillation (NAO). The US model favors a stronger El Nino with a warmer winter and the European models favor a milder El Nino and colder winter.

One thing that seems to appear certain is a warm up coming for the second half of November and December.  The factors listed above will dictate how quickly we transition to a colder January-February or remain above normal for the balance of the heating season. 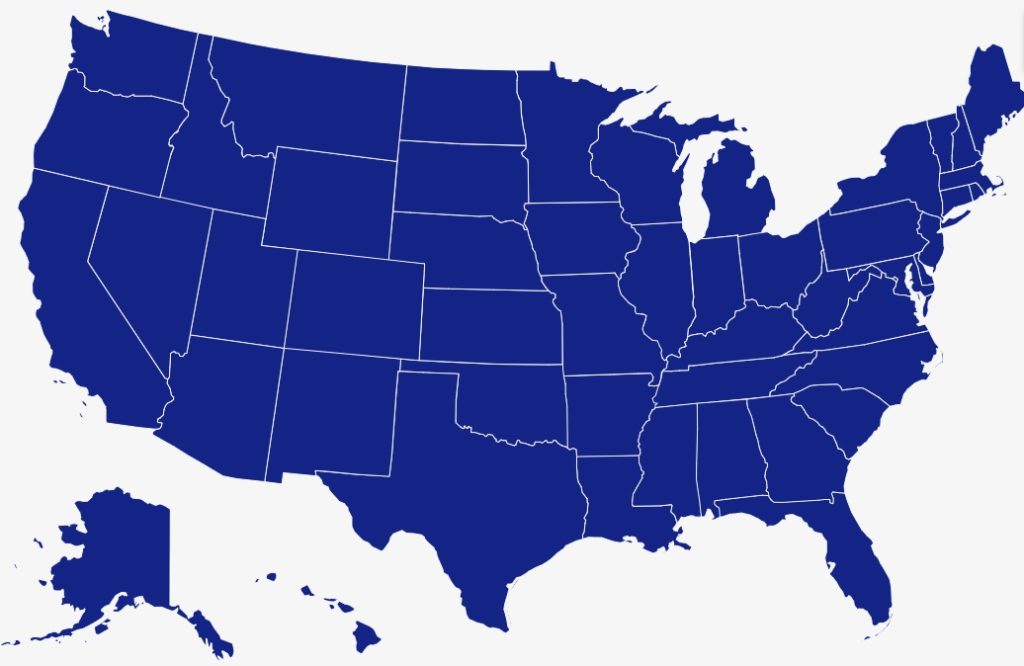 View our interactive map of our energy market opportunities. >>